To build Headwind MDM for server deployment, the following steps must be performed:

Building in IDEA for debugging

To update and debug the system, open a project in IntelliJ IDEA (Maven project). All submodules will be imported together with the root Maven project. 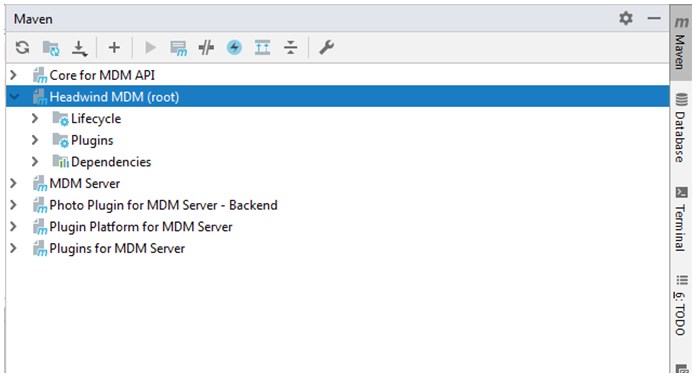 To test and debug the project, the following Maven configuration must be added: 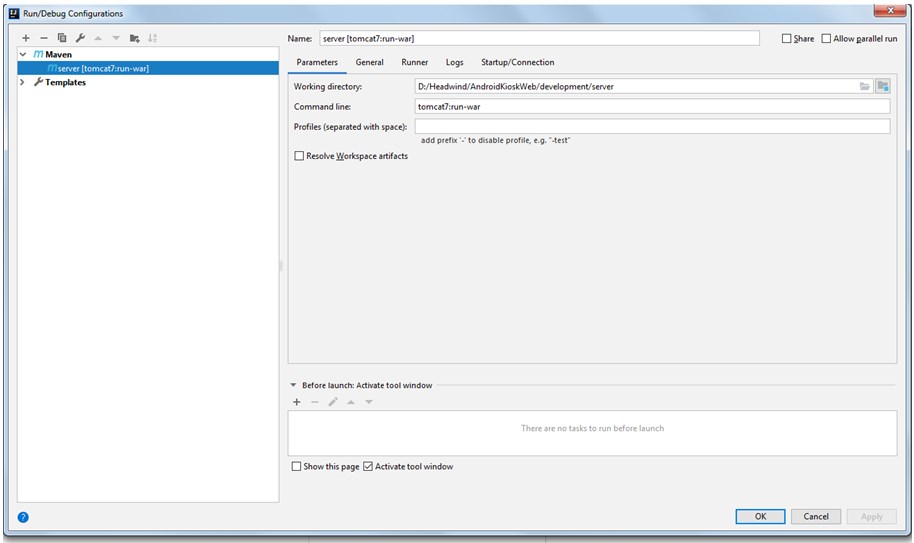 To build Swagger UI, use the following commands:

We use cookies to ensure that we give you the best experience on our website. If you continue to use this site we will assume that you are happy with it.Ok